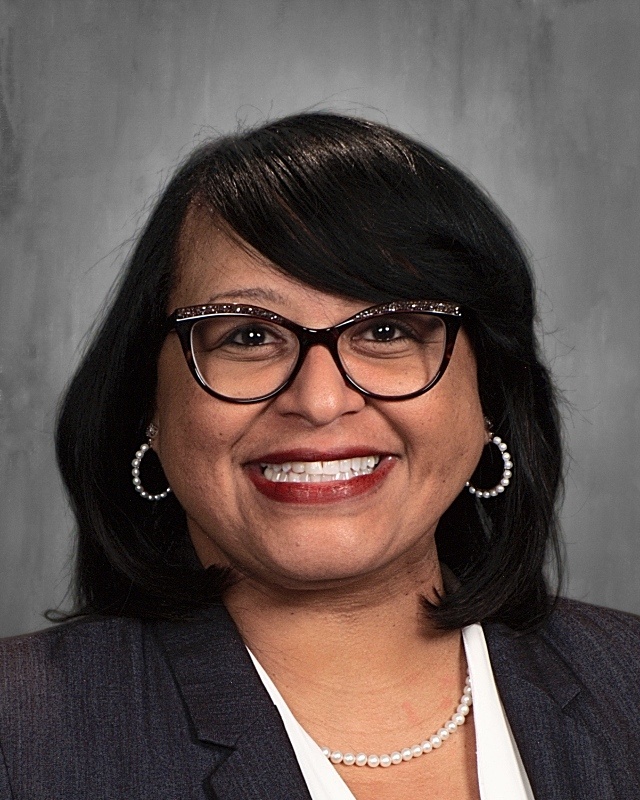 All words that come to mind when describing Monica L. Merritt, who was named Interim Superintendent for Plymouth-Canton Community Schools in December 2015, becoming the 14th person to lead the district. Merritt, a resident and parent in P-CCS, assumed the title while also serving as the District's Assistant Superintendent for Human Resources and Labor Relations. Merritt is currently furthering her own education, pursuing a Doctorate in Educational Leadership from the Michigan State University College of Education.

Merritt, who hails from Alexandria, Virginia, has extensive experience in education as a teacher, building principal, and administrator. After graduating with a BA in English and in MA in teaching from Virginia Commonwealth University in 1993, she began an eight-year run as a High School English teacher, eventually bringing her to Southfield Lathrup High School in Southfield. Her strong leadership in the classroom then led to opportunities in school building leadership, serving as Assistant Principal at Ypsilanti High School from 2001 to 2003 and then as Principal of Ypsilanti’s West Middle School from 2003 to 2010.

After successful runs leading both buildings, Merritt made the leap to central administration being named the district’s Executive Director of Human Resources in 2010 before joining the P-CCS administration team in 2011. As the Assistant Superintendent of Human Resources and Labor Relations for P-CCS, Merritt has served on the Superintendent’s CORE Leadership Team as well as acting as Administrative Chair for the Board of Education Policy Subcommittee.

Merritt resides in Plymouth Township with husband Darron, daughter Mackenzie, and son Myles. Monica is the daughter of Carol and Herman Boone, who has received great attention and accolades for his time as football coach of the TC Williams High School, as portrayed in the Disney movie Remember the Titans (2000). In her free time, Merritt enjoys spending time with family, traveling, boating and being around water, concerts, and like most former English teachers, reading. 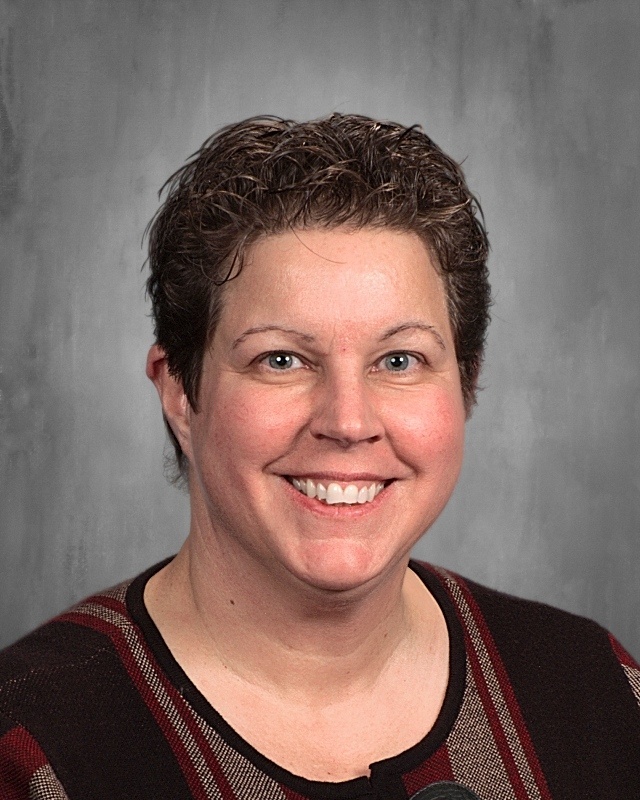 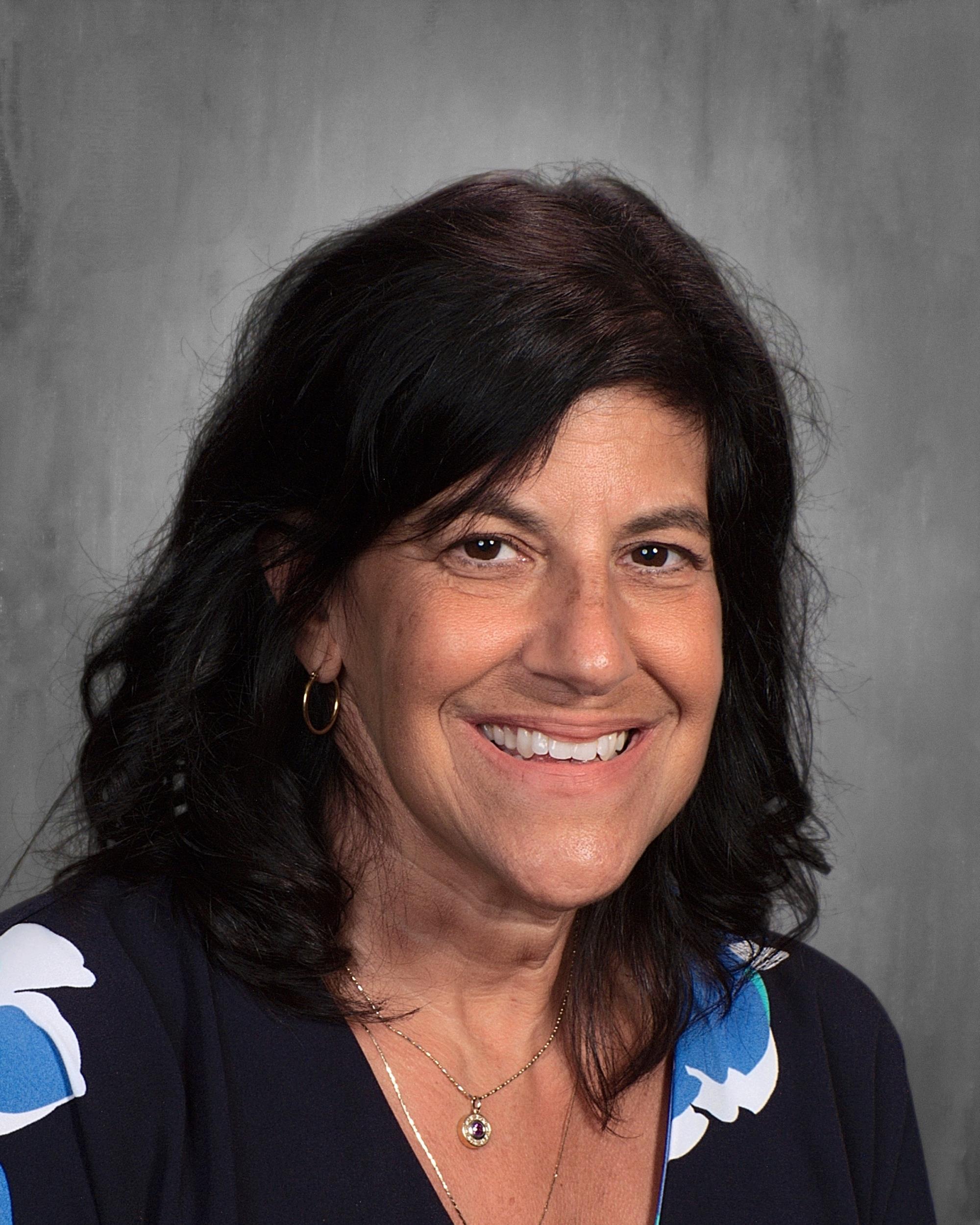 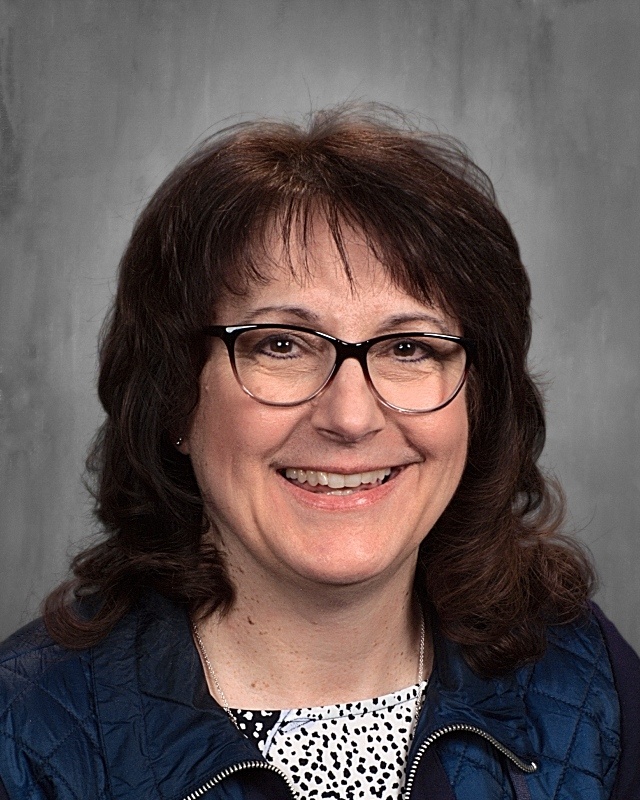 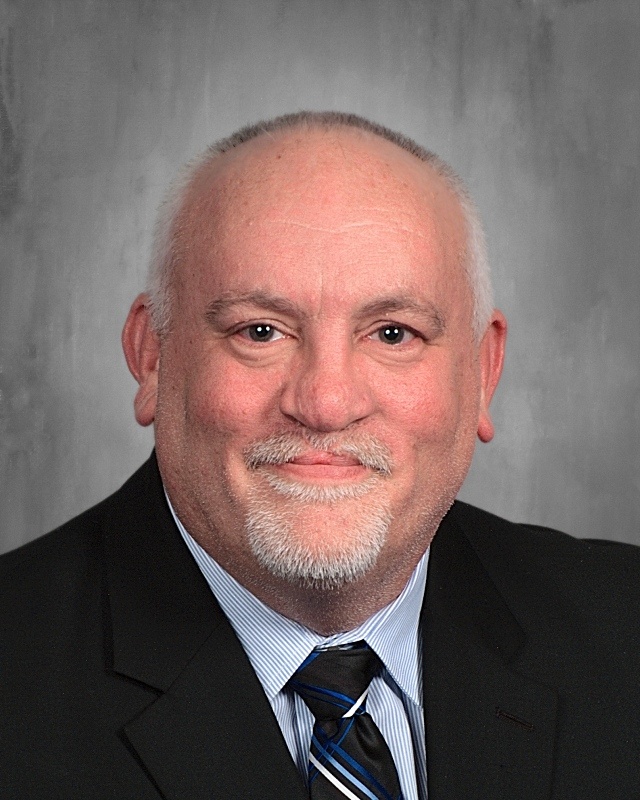